We are ghosts because only those who believe or want to believe in them can see or, at least, perceived them, either because they are crushed by realities so heavy that the ethereal white figure seems to help in the difficult toil, or because, deliberately, all of us, albeit to different degrees and under different circumstances, abjure our duty to reason and believe, deliberately, in such absurdities, even aware that they are such.
So if we think of an ancient castle, it is almost spontaneous to imagine the voice of a woman, sad or cheerful as it may be, or, if we are women, the voice of a man who is obviously imperious, in both cases supported by a sort of presence of milky appearance constantly changing in form.
Looking at the Rocca di Gradara in the evening, perhaps from Gabicce Monte, when the sky turns dark and the first stars twinkle, one cannot but think about the ghosts of Paolo and Francesca who certainly have been living in there for eight
hundred years; since Dante, Father of all Italians narrated that tragic story in the Comedy illustrious play writers and musicians were inspired by it.
By it or by the ghosts of its protagonists? The answer to this question is hidden, as in Chinese boxes, in another question: it depends on how much they believed in the existence of ghosts.
I want to believe in it, deeply, so much that I happen to solicit their presence especially now that I am so old; it seems to me that I still have a physical contact with my Parents, many dear relatives such as grandparents, uncles, cousins, as many dear friends and, last but not least, the adorable and sweet pets that I loved so much and from whom I was repaid with the same affection such as dogs, cats, a horse, a thousand birds and fishes.
Sometimes you don't even need a gloomy castle to evoke them; all you need is regret, loneliness and the silence of your own study...
Brescia, 7 may 2020, Claudio Pedrazzini 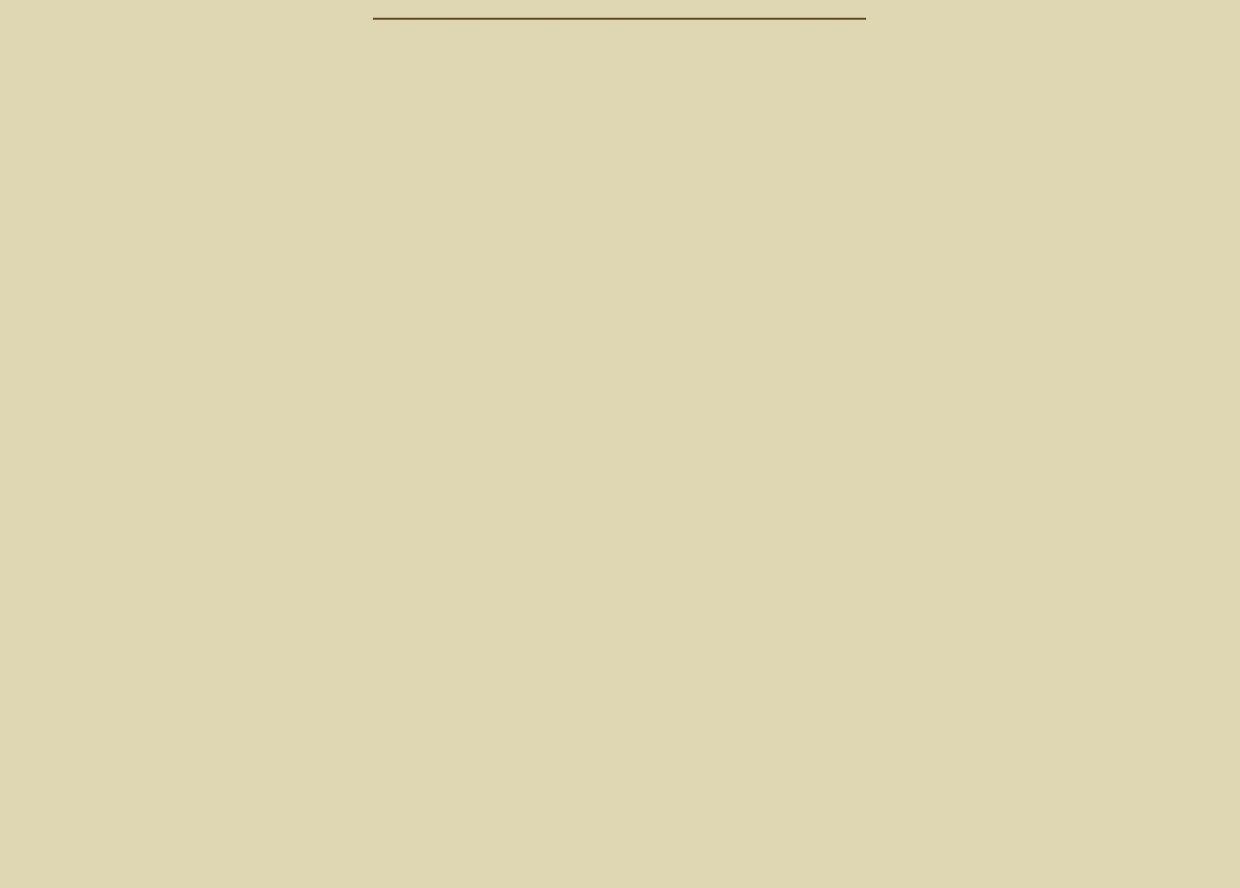